Gray Out in memory of David Arnold

Donate To This Campaign

Gray Out for Brain Tumor Research 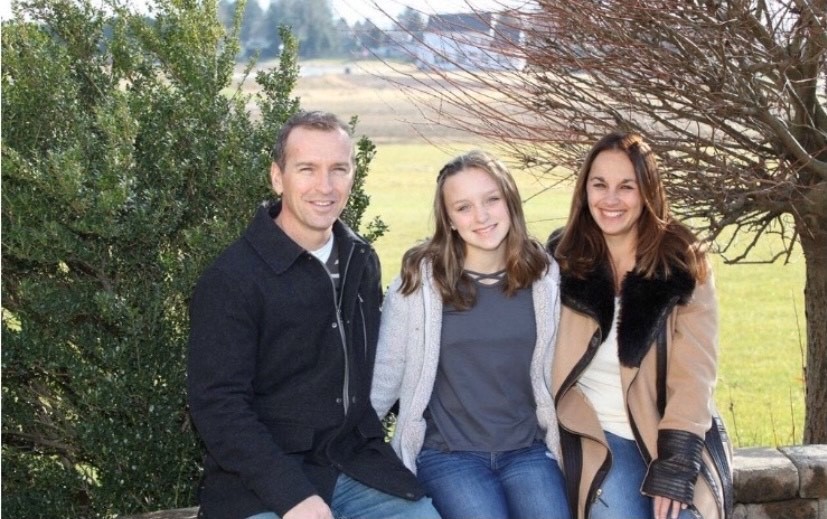 The Cedar Crest Girls Field Hockey team is honoring the life and legacy of David Arnold with a Gray Out fundraising event at their October 12th game.

T-shirts will also be sold for $15 each.

The Cedar Crest High School Field Hockey Team was inspired to host a Gray Out Game this season in honor of Dave Arnold and his battle against brain cancer. Although Dave’s battle ended on January 17, 2021, it is our hope that a cure for this horrible disease can be found and that the funds we raise at the Gray Out Game on October 12, 2021, will help in this endeavor.

Dave was the husband of our team’s head coach, Alicia Arnold, and the father of one of our defenders, sophomore Reese Arnold. Dave was always his wife’s and daughter’s biggest fan, and no matter how exhausted he was from his cancer treatments, he refused to miss a Falcon Field Hockey game during our 2020 season. The Falcons will be playing in Dave’s honor on October 12, and will be wearing special Gray Out warm-up shirts.

Dave was a Falcon himself, graduating in 1989 from Cedar Crest. He went on to earn a bachelor’s degree and law degree from Kutztown University and Widener University, respectively. Dave served as Lebanon County’s District Attorney from 2006-2020, where he enthusiastically defended the rule-of-law. Ready for a new challenge, Dave entered the race for the 48th District Pennsylvania Senate seat in 2020. He won the election and was sworn in as a Pennsylvania Senator in January, 2021. Dave represented the people of the 48th District until his passing.

June 24, 2020, became one of Dave’s most memorable days serving the people of Pennsylvania when he delivered an emotional address on the Senate Floor naming June 2020 as 'Cancer Survivors Recognition Month'. During that speech he stated, “There is no cure for most of the current survivors of cancer, but to all survivors, I say thank you. You give those of us who are afflicted the strength to keep fighting on ourselves. Some of us will win the battle; sadly, many of us will not. All are heroes the same to me, and I pray for all of you.”

Dave was deeply loved by family and friends alike. He had a smile that could light up a room. He believed in and exhibited hard work and integrity in all aspects of life. He was a man of few words, however the statements he chose to make were meaningful. He loved fighting for the underdog. He has passed on these qualities to Reese, and in that way he will continue to share his gifts with the world. 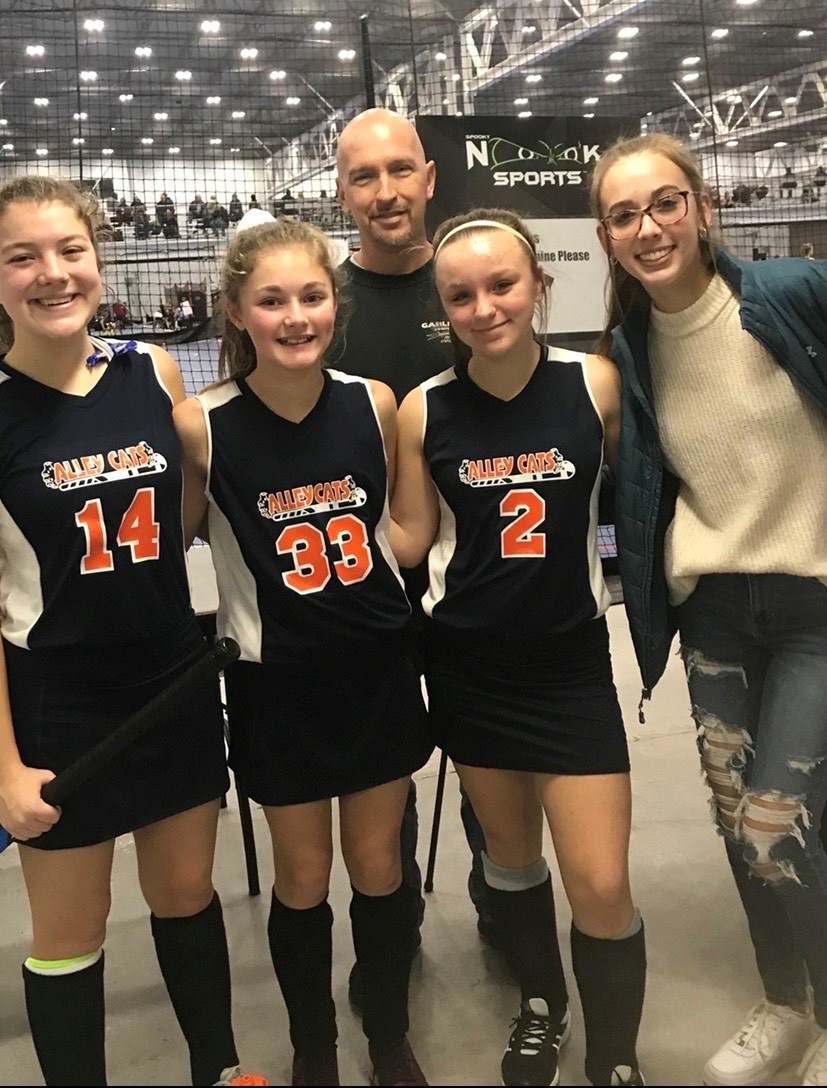 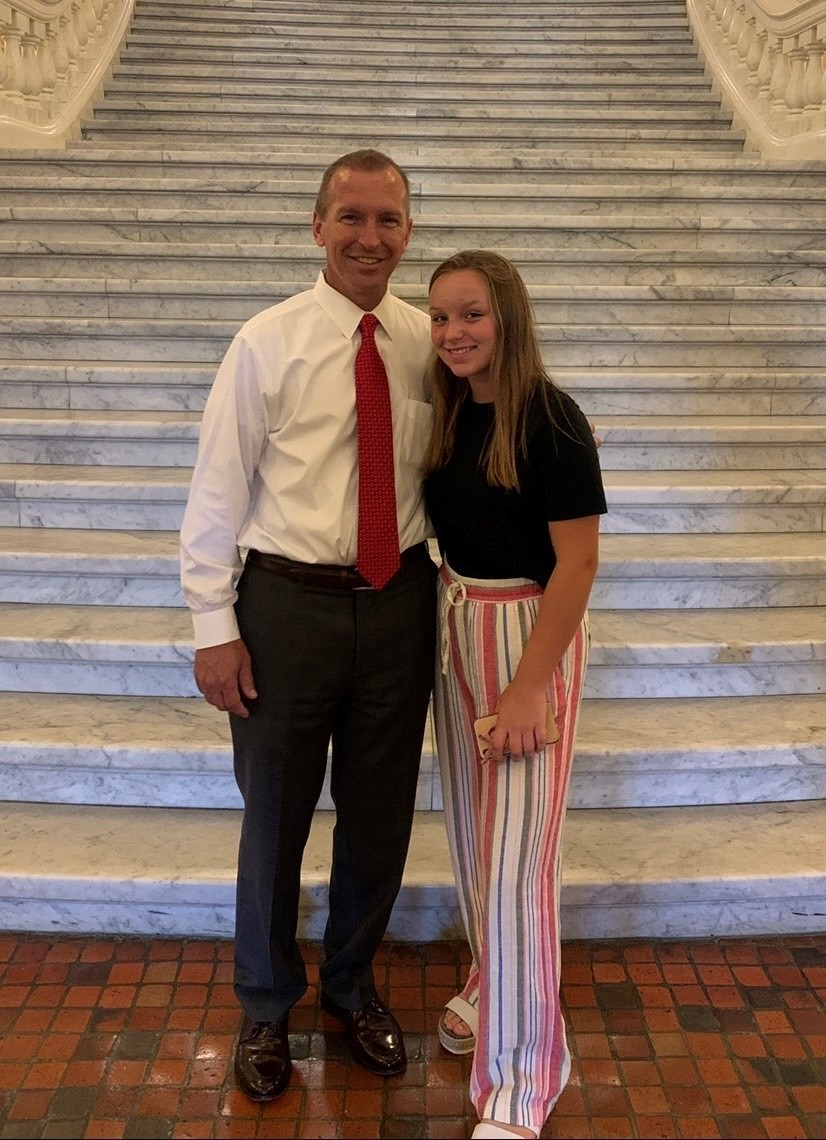 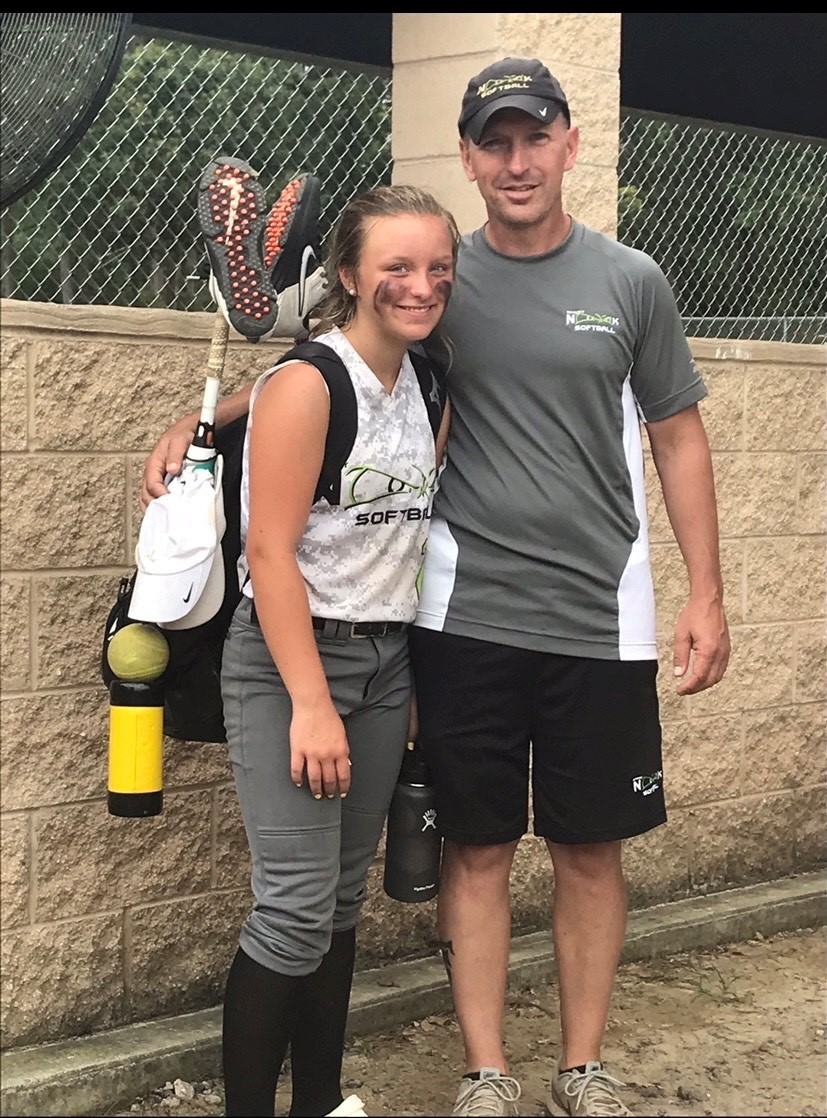 Brain tumors do not discriminate. They affect all ages, genders, and ethnicities. Information source (unless otherwise specified): Central Brain Tumor of the United States Annual Report (1).

Of the many potential risk factors scientists have studied, only one – exposure to ionizing radiation – has been clearly shown to increase the risk of developing brain tumors. Ionizing radiation is frequently found in X-rays, which is why human bodies are protected by lead shields when some X-rays are performed.

Anything that refers to the genes can be called “genetic.” However, only about 5 to 10 percent of brain tumors are passed down from one generation to another in a family (heredity).

In cases of hereditary brain tumors, a mutation change in the DNA sequence that makes up a specific gene is passed from parent to child. Most genetic risk factors are not present at birth, but actually develop as we age. While most of our genes do their jobs as expected, a small number develop a mutation or other error that causes them stop working the way they should. This malfunctioning can change the way cells grow, which may eventually lead to the development of cancer.

Get The Word Out